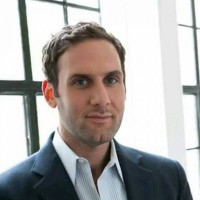 This time last year, the Garage was changing hands and our fourth season was no sure thing. It was nerve wracking. I knew my little show wasn't on their list of negotiating points, so I waited. I had already convinced the former landlord that we were worth rolling the dice on so I was a little nervous about the next one and hoped we'd fit in.

Still, I was painfully aware that what meant the world to me, might not factor in at all. Both of these smart and busy men had bigger fish to fry.

In January of 2015, the soon to be former owner made a call from his vacation in Vietnam to Jay Michael, the soon to be owner of the building and Garage, and asked for a favor.

Jay welcomed us with open arms. It was such an exciting time and we were thrilled to be a part of FlatsChicago and their dreams for Uptown. A few short months later, everything changed for Jay.  Cancer? I was shocked and I couldn't believe it. We still had some business conversations. There were fewer, he was busy fighting this. I never let myself think he was doing anything but getting better.

When I heard he passed yesterday I still didn't believe it. There was no doubt in my mind, he'd be here this year. Fully recovered from this cancer, drink in hand. I couldn't wait to show him what we did and how he made it all possible.

I wish I had told him how important he is to us, 50 to 75 businesses together for one day doing what no one of us could do alone. He gave us the opportunity and support. He created a community. I hope he knew.

I dedicate the 2016 season and beyond of the Vintage Garage to Jay Michael. He's our hero.

You did so much and inspired so many people in your short time here. The impact of your visions will be felt. I'm proud to have known you and thank you. 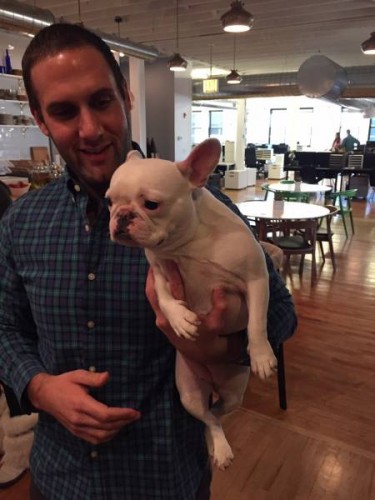 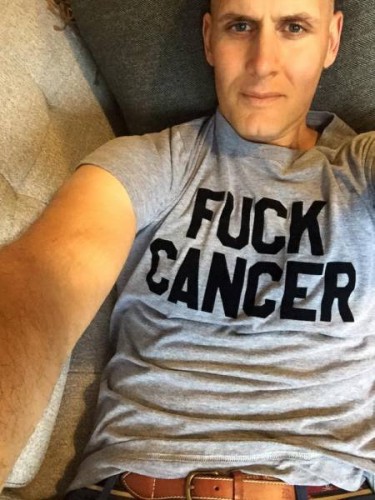 The Chicago Vintage Clothing and Jewelry Show will take place March 1, 3pm to 8pm, March 2, 2019. 10am to 5pm at 5649 N. Sheridan Road, Chicago, IL 60660. St. Andrews Greek Orthodox Church at the corner of Hollywood and N. Sheridan Road. The official website is www.vintageclothingandjewelry.com